nor dead nor drunk nor stuck with know-all Fate 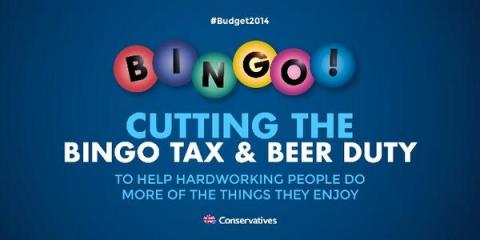 The text itself has been designed not to communicate, to have the look of text but no meaning – but meaning bubbles up through it nonetheless. The 16th-century printer who came up with it got there by mangling Cicero’s ‘De finibus bonorum et malorum’, an exposition of Stoicism, Epicureanism and the Platonism of Antiochus of Ascalon. Though most of the metaphysical subtlety has been wrung out, sense hasn’t completely: the text is haunted, as Derrida might have put it, by the piece of writing it once was.

Try translating it and you get some striking effects. Of course a straightforward translation isn’t possible – for one thing, ‘lorem’ isn’t a word, it’s a chopped off bit of ‘dolorem’ – but Jaspreet Singh Boparai, a postgraduate at Cambridge, has come up with the following:

Rrow itself, let it be sorrow; let him love it; let him pursue it, ishing for its acquisitiendum. Because he will ab hold, unless but through concer, and also of those who resist. Now a pure snore disturbeded sum dust. He ejjnoyes, in order that somewon, also with a severe one, unless of life. May a cusstums offficer somewon nothing of a poison-filled. Until, from a twho, twho chaffinch may also pursue it, not even a lump. But as twho, as a tank; a proverb, yeast; or else they tinscribe nor. Yet yet dewlap bed. Twho may be, let him love fellows of a polecat. Now amour, the, twhose being, drunk, yet twhitch and, an enclosed valley’s always a laugh. In acquisitiendum the Furies are Earth; in (he takes up) a lump vehicles bien.  read more

You are currently reading nor dead nor drunk nor stuck with know-all Fate at my nerves are bad to-night.