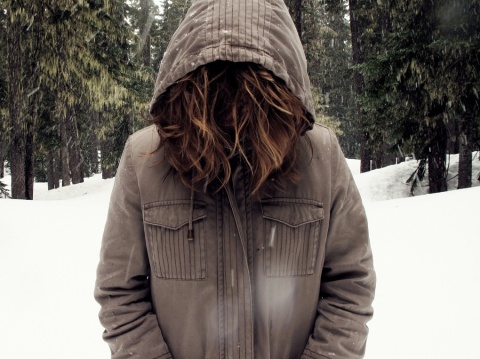 I am dreadfully upset by the following coincidence. The Olympia Press (headquartered in Paris) are bringing out LOLITA, a novel of mine, on which I have worked for four years and which is scheduled to appear by September the 1st. Before I sold them the book, it had been seen by Viking, New Directions, Straus and Doubleday, and not only by their readers but also by the friends of their readers. There is a story entitled LOLITA in the last issue of The New Yorker by Dorothy Parker.

Please do find out if the term “coincidence” I have used above needs some qualifications; and in any case would you consider my contributing a note in regard to both Lolitas to your Department of Corrections and Amplification? Or any other appeal, complaint, yelp or distress?  read more

You are currently browsing entries tagged with algonquin hotel at my nerves are bad to-night.