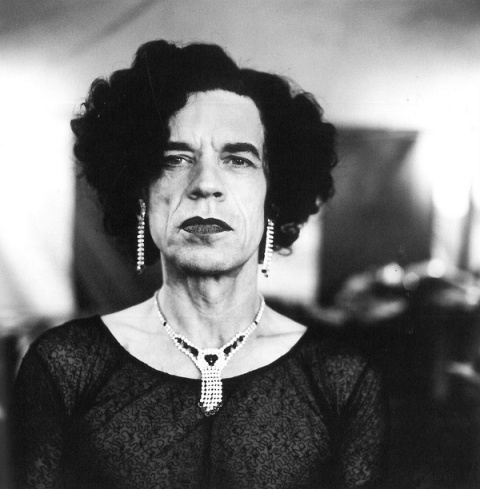 My British forebears did know how and where to build prisons, you have to give them that. The island is isolated in the middle of Sydney harbor, with the prison itself located on top of a steep cliff. Recent excavations have uncovered minute solitary confinement cells, which have a distinctly contemporary look in this Abu Ghraib era. The officials built themselves sandstone residences with a Georgian feel but placed at the highest point to give them a panoptic viewpoint. Grain silos dug into the rock still have chain rings, to which the excavating prisoners were linked while working. The prison was created right at the end of the transportation era in 1849–convicts were not sent to New South Wales after 1850, although they went to Western Australia as late as 1868.

As has often been pointed out, these colonial punishments add a totally different complexion to the idea that European jurisprudence had moved from physical punishment to mental discipline by the early nineteenth century. My view has been that revolutionary action in Europe won workers there a certain (if limited) reprieve from punishment; but colonial punishment intensified in the later nineteenth century as imperialism abandoned all pretension of colonial self-government in favor of direct rule from the metropole. That did not preclude the disciplinary formation of colonized subjects, as the reformatories attest.

In 2000, a group of Aboriginal people occupied the island and claimed it as sovereign territory. You can still see their murals, using the Aboriginal flag as a motif. Using the colonial doctrine of terra nullius, Isabell Coe and others asserted that Britain had never formally claimed the island, a claim rejected by the courts as “inconceivable.” Really? A deserted island on the edge of the harbor? Regardless, Coe created a tent embassy on the island and asserted sovereignty.  read more

You should never say bad things about the dead, you should only say good. Joan Crawford is dead. Good 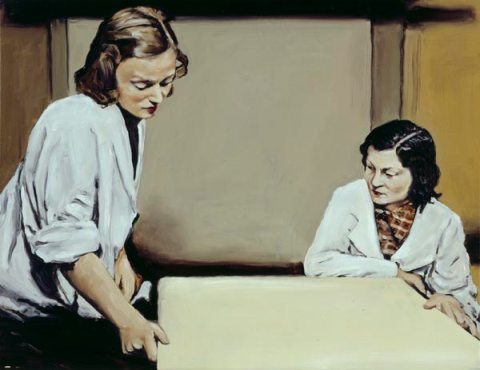 If you were born in rural England in 1837 and never travelled more than a few miles from your home, you would have been surprisingly likely to see a hippopotamus before you died.

The reign of Queen Victoria saw a surge in the construction of all manner of places where exotic animals could be viewed.

And as well as formal, educational settings – private and public zoos, natural history museums – the period brought animals for entertainment to the masses. Travelling menageries would tour towns and cities, featuring performers and their animals.

Or, if you were sufficiently interested (and wealthy), you could simply buy your own tiger or boa constrictor in a shop.

Most exotic pet shops were in London – by 1895 there were 118 wild animal dealers in London alone – but there were also shops in Liverpool, Bath and Bristol.

People could walk into a shop and purchase anything, from an elephant to a bear to a kangaroo.

And the greater politics of the British Empire drove this burgeoning industry into the rest of Europe.

Before the Suez Canal was built, for example, almost every ship coming from Asia or Africa touched land first in England. After it was built, Germany steadily overtook the UK in “the scramble for elephants”.  read more

You are currently browsing entries tagged with british imperialism at my nerves are bad to-night.