It’s not important to understand Teorema 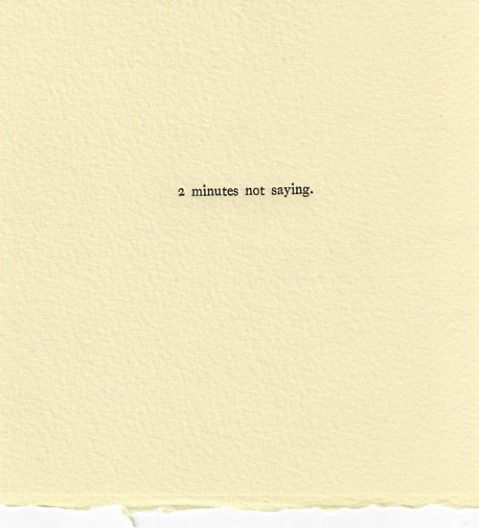 The 3D printer stands like a work of modern sculpture on a grassy patch outside the collective’s slightly raffish offices.

It’s not just that it would it be too big to fit inside their offices, the team wants the public to be able to see the virtuosity of this 3D printer in action.

They also have a more regular-sized 3D printer inside their offices which is used to build doll’s house-sized architectural models of the canal house on a scale of 1:20. Critically, the instructions for building these small versions are from the same computer files that the architects have designed for the actual house.

The canal house will be built over time from the bottom up.

Ms Heinsman says you might notice a change in the aesthetic of the building as your eyes travel up it.

“The top part of the facade will be the most beautifully ornamented because by then we will have perfected our knowledge of how the printer works,” she explains.

It is unlikely that the finished KamerMaker 3D-printed house will be built as cheaply as conventional canal houses which are mass-produced by developers.  read more

You are currently browsing entries tagged with hedwig heinsman at my nerves are bad to-night.