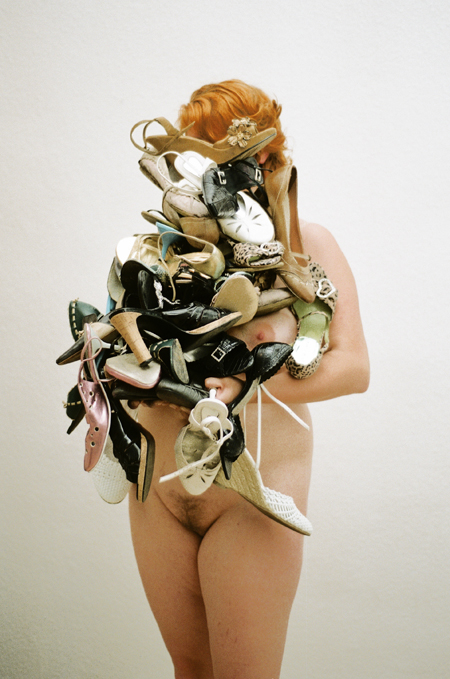 Japanese government bond (JGB) yields have stayed exceptionally low since the mid-1990s, as can be seen in Figure 25. Contrary to the conventional wisdom — for example, the International Monetary Fund, credit rating agencies and so forth — Japanese government bond yields have stayed low even as the country’s fiscal deficits remained elevated and the government’s net debt ratio rose. The reasons are simple: 1) Japan’s debt is issued in its own currency, 2) the Bank of Japan can control government bond yields though its balance sheet and communication tools, and 3) the demand for government debt remains strong, as the country’s domestic private financial institutions hold the bulk of it.

The Bank of Japan can and does control — and, indeed, may even target — Japanese government bond yields as appropriate through its overnight policy rates and other balance sheet tools, including large-scale asset purchases. Moreover, given its ability to issue its own currency, the government of Japan retains the ability to always service its yen-denominated debts barring some extremely low-probability but high-impact catastrophe.

Following Woodford (2001), as cited in Tcherneva (2010), it can be stated that for any sovereign government that issues debts in its own currency, such as Japan, its debt is merely a promise to deliver more of its own liabilities in the future. That is to say, a Japanese government bond is simply a promise to pay yen — which are merely additional government liabilities that happen to be non-interest bearing — at various future dates. It could perhaps be argued that a higher ratio of public debt to nominal GDP might under certain circumstances lead to inflation and a depreciation of the Japanese yen, but there are no operational barriers to prevent the government of Japan from servicing its debt. As such, Japanese authorities are theoretically free from obsessing about fiscal consolidation, and the country’s fiscal policy should focus on promoting public well-being and economic prosperity.  read more

You are currently browsing entries tagged with japan’s lost decades at my nerves are bad to-night.