You have read me, I am sure. Am I black enough, think you, dressed up in a lasting suit of ink? 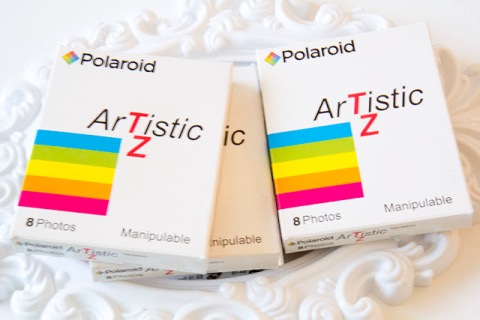 If Robinson in Space traffics with the aesthetics of the Sublime by encompassing heavy industrial sites, sweeping moorland, surging sea and the shock of economic restructuring, Robinson in Ruins, with its focus on fields, wildflowers, historic sites and the ache of decline traffics with the Picturesque. From a nearby car park Robinson surveys ‘the centre of the island on which he was shipwrecked: “the location”, he wrote, “of a Great Malady that I shall dispel in the manner of Turner by making picturesque views on journeys to sites of scientific and historic interest”’. The prospect evokes the series of elevated views of Oxford made famous by Turner. The distinctive skyline of college domes and towers in the distance is still as recognisable as it was in the nineteenth century, even though the fields in the foreground have been fully built over with houses and the middle distance screened with trees. Closer inspection, however, reveals that the city’s dreaming spires are now flanked by two massive cranes, one towering high over the city.

The documenting of current developments in an old, venerable landscape along with successive waves of change in the place’s history is indeed in the manner of Turner. It is particularly characteristic of Turner’s series Picturesque Views of England and Wales made between 1825 and 1838, which reformed the idea of picturesque landscape to document the dramatic changes of that period, including times of economic and political crisis. As with Turner’s picturesque views, the countryside is researched and envisaged in terms of wider and longer material and imaginative geographies, including its connection to urban, industrial and international interests.

The ‘great malady’ Robinson seeks to dispel in the manner of Turner recalls the words of another cultural wanderer, Charles Baudelaire. In his journal Baudelaire spoke of ‘the great malady, horror of one’s home’, a leitmotif of modernist mobility, particularly for exploratory English writers. The maxim is the epigraph of London where it denotes horror of ‘home-made’ English pathologies, including racism, militarism, bad food, sexual repression, hatred of intellectuals and indolence. Another pathology has been added by the time of Robinson in Ruins, neo-liberalism.  read more

You are currently browsing entries tagged with jmw turner at my nerves are bad to-night.