punk was indeed a sort of secret society, dedicated not to the guarding of a secret but to its pursuit 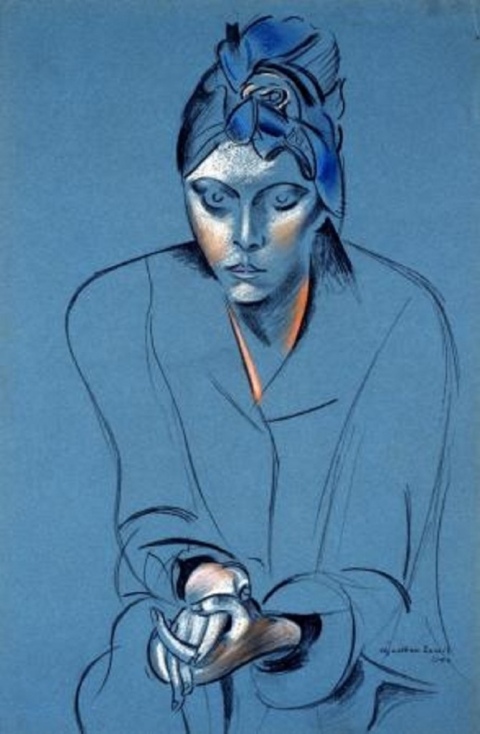 If the government undertakes public investment (e.g. builds schools, hospitals, and highways) or subsidizes mass consumption (by family allowances, reduction of indirect taxation, or subsidies to keep down the prices of necessities), and if, moreover, this expenditure is financed by borrowing and not by taxation (which could affect adversely private investment and consumption), the effective demand for goods and services may be increased up to a point where full employment is achieved. Such government expenditure increases employment, be it noted, not only directly but indirectly as well, since the higher incomes caused by it result in a secondary increase in demand for consumer and investment goods.

It may be objected that government expenditure financed by borrowing will cause inflation. To this it may be replied that the effective demand created by the government acts like any other increase in demand. If labour, plants, and foreign raw materials are in ample supply, the increase in demand is met by an increase in production. But if the point of full employment of resources is reached and effective demand continues to increase, prices will rise so as to equilibrate the demand for and the supply of goods and services. (In the state of over-employment of resources such as we witness at present in the war economy, an inflationary rise in prices has been avoided only to the extent to which effective demand for consumer goods has been curtailed by rationing and direct taxation.) It follows that if the government intervention aims at achieving full employment but stops short of increasing effective demand over the full employment mark, there is no need to be afraid of inflation.  read more

You are currently browsing entries tagged with michael kalecki at my nerves are bad to-night.