And if that didn’t happen, well, there was always an explanation, which was an inadequate degree of zeal 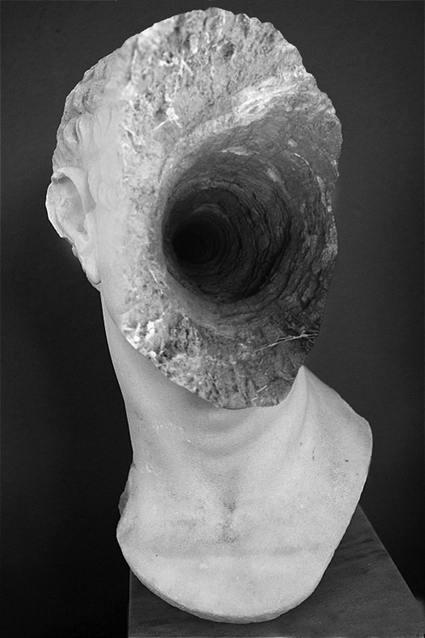 In 1837, the British cutter Lambton sailed from Sydney to Ngatik (now Sapwuahfik), a tiny island in Micronesia. On orders from Captain Charles “Bloody” Hart, who hoped to take control of the valuable supply of tortoise shells there, the crew massacred all the men on the island. They left behind some European and Ponapean crew members, installing an Irishman named Paddy Gorman as a “chief,” and the sailors claimed the widowed island women as their wives.

Today, the islanders speak a dialect of the Ponapean language of the region. But there is another language spoken on the island, called Ngatikese Men’s Language or Ngatikese Pidgin, that is spoken only by men. It was described by the late well-known linguist of Austronesian languages, Darrell Tryon. The women and children on the island can understand it, but it is primarily used among men engaged in male domain activities like fishing and boat-building. It developed from an English-based pidgin—one of many in Austronesia—but because Ngatik lies so far from the main shipping routes of the region, it resisted further mixing, remaining today a sort of preserved historical crumb dropped from a passing ship. It is the echo of the voices of those 19th century sailors.

This makes it different from the other pidgins of the region, such as Tok Pisin and Bisalma, which developed over a long period of steady contact with shipboard language, and have many features in common with each other.  read more

You are currently browsing entries tagged with micronesia at my nerves are bad to-night.