I had had enough of calling telephone numbers on hand-written memos. There was a strange eddy in the stream of cars

There is no air in space, and there cannot be sound without air. So what did NASA researchers mean when they recently stated that they had detected “interstellar music” which provided strong evidence that Voyager 1 had left the magnetic bubble surrounding the sun and planets known as the heliosphere?

Instead, it detected electron waves in the plasma (ionized gas) which Voyager traveled through. While those plasma waves cannot be detected by the human ear, they occur at audio frequencies between a few hundred and a few thousand hertz, Gurnett explained. For that reason, he and his colleagues are able to listen to the data through a loudspeaker, determining the density of the gas surrounding the spacecraft through the pitch and frequency.

Gurnett played some of the plasma wave data for those in attendance at the September press conference, explaining that they indicated that the US space agency’s probe had left the heliosphere, which is essentially the sun’s magnetic field expanded to massive proportions by the solar wind. NASA officials have been waiting for the Voyager probes to exit the heliosphere for decades, and apparently Voyager 1 did so months before they realized it.

“It took almost a year for NASA to realize the breakthrough had occurred,” the US space agency said. “The reason is due to the slow cadence of transmissions from the distant spacecraft.  Data stored on old-fashioned tape recorders are played back at three to six month intervals. Then it takes more time to process the readings. Gurnett recalls the thrill of discovery when some months-old data … reached his desk in the summer of 2013.”

He said that the sounds conveyed by the data conclusively demonstrated that Voyager 1 “had made the crossing.” While the probe was within the heliosphere, the tones detected by the Plasma Wave Science Instrument were low (approximately 300 hertz). Those sounds are typical of plasma waves coursing through solar wind.

Outside the heliosphere, the frequency rose to a higher pitch (between two and 3 kilohertz), corresponding to the denser gas located in the interstellar medium. Thus far, NASA said that Voyager 1 has only recorded two outbursts of this so-called “interstellar plasma music” – one that took place in October-November of 2012, and another which occurred in April-May of 2013. Both incidents were excited by solar activity.  listen

Could you explain to me which side of a gas lamp is its behind? 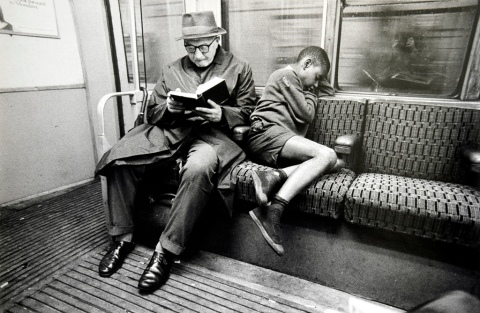 This is our best estimate for the number of potentially life-bearing worlds among the planets spotted by Kepler. But we’re missing much of the picture.

Kepler could spot only planets that passed between their parent stars and the telescope’s viewpoint – even a slight tilt in a planet’s orbit could make it invisible to the telescope. And the farther out a planet orbits, the more likely it was to be missed.

After extrapolating for all the missing worlds, Kepler’s field of view becomes dense with planets that may be like Earth.

Now consider this: Kepler observed just 0.28 per cent of the sky. And the telescope was able to peer out to only 3000 light years away, studying less than 5 per cent of the stars in its field of view. So how many Earths might really be out there?  read more

Unpleasant? Strange. I’ve been told I have a very winning personality. The very best shoe clerk the store ever had 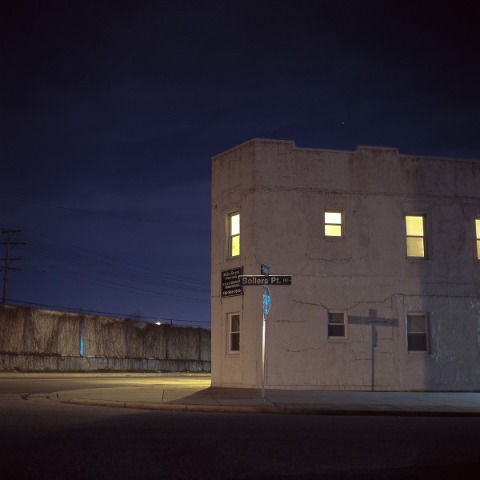 NASA’s Kepler mission has been hunting for worlds beyond our solar system for a little over four years now, and it’s been enormously successful. In that time, it’s spotted literally thousands of planetary candidates. Today, three distant worlds – dubbed Kepler-62f, Kepler-62e, and Kepler-69c – have achieved planetary confirmation, while joining an elite cadre of so-called habitable planets.

Kepler-62f and 62e possess radii just 1.4- and 1.6-times that of Earth’s, respectively, and orbit a star some 1,200 light years away, along with three other newly discovered planets. Kepler-69c, on the other hand, has a radius 1.7-times that of Earth, and orbits a star around 2,700 light years distant from our own. Together, the three newly discovered worlds have become the second, third, and fourth known bodies to wear the badge of “Earth-like, habitable zone planet.”…

“Kepler-62e probably has a very cloudy sky and is warm and humid all the way to the polar regions,” said co-author Dimitar Sasselov in a statement. “Kepler-62f would be cooler, but still potentially life-friendly.”

The pair belong to a five-planet system that includes 62d, 62c and 62b. These latter three planets vary in size, but orbit far too close to the system’s parent star to have any chance of harboring water or life.

“There may be life [on 62f and 62e], but could it be technology-based like ours? Life on these worlds would be under water with no easy access to metals, to electricity, or fire for metallurgy,” said lead author Lisa Kaltenegger in a statement.

“Nonetheless, these worlds will still be beautiful blue planets circling an orange star — and maybe life’s inventiveness to get to a technology stage will surprise us.”  read more

I’ve done boring jobs. I’ve worked in abattoirs stunning pigs and musicians and by the end of the day your back aches

One historical irony of this transition from the intensive, state-coordinated investment in these grand projects (with their significant blue-sky R&D components) to our current model (with its emphasis on “results,” i.e., profitable applications) is the extent to which the current crop of profitable technologies came out of that previous era of state development.

Rather than a mystical substance exuded through the pores of entrepreneurial ubermenschen, like Steve Jobs, most of the actual innovations that have driven capitalist profitability over the last several decades—including computerization and the internet—were first developed through research intensive, collective state projects, like NASA or DARPA.

Entrepreneurial “innovation” in our neoliberal period could be likened to a process of enclosure, whereby, in John Gulick’s words, corporate capitalists and a reconfigured neoliberal capitalist state commodify and reapportion already existing technical infrastructure and cultural wealth, “rather than creating anything new.” Leigh Philips details these more recent uses of space technology in “Put Whitey Back On The Moon,” in the process of advocating a return to manned space exploration as part of a comprehensively social democratic program that includes  “guaranteed incomes, well-funded pensions, a transformation to a low-carbon (or even carbon-negative) economy, and investment in space exploration.”

In other words, rather than ceding the utopian legacy of space travel to the likes of Newt Gingrich, while offering a standard neoliberal “austerian” justification for such a rejection, leftists should wholeheartedly embrace the old dream of modernity. The specter of communism, in interstellar form, haunts this call.

You are currently browsing entries tagged with nasa at my nerves are bad to-night.