One can approve vulgarity in theory as a comment on vulgarity, but in practice all vulgarity is inseparable 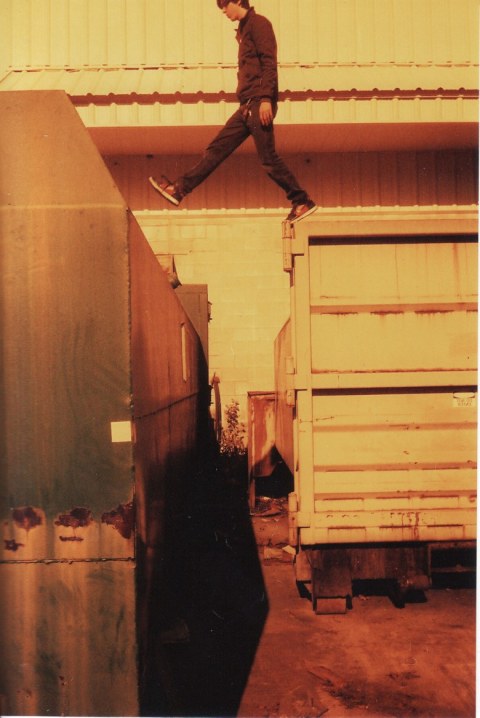 One of the great proponents of moving walkways was Jesse Wilford Reno (1861-1947). In 1891 he applied for the first US patent for what we would recognize as a relatively modern moving walkway (granted 1892). However this early concept had to wait while Reno concerned himself with a slightly different idea.

Reno’s first machine was installed in 1896 as a mere pleasure ride at Coney Island, New York, at the Old Iron Pier. He termed it his ‘inclined elevator’ and it was inclined at 20 degrees and had a rise of only seven feet and a speed of about 75 ft/minute. In fact it was provided to act as a means of demonstrating its capabilities to potential customers, such as the trustees of the Brooklyn Bridge and subway and elevated railway operators. This ploy seems to have worked as machines were deployed at each end of the bridge (I think in 1896). Strange to say that it was only after this that the idea of constructing a horizontal machine was suggested, initially as a means of crossing the bridge, but this was not pursued.

So far as I have been able to establish, his 7 ft demonstrator only ran for two weeks but had the peculiar property that passengers were required to sit on it, as though it were some kind of inverted ski lift. It was therefore a passenger conveyor, but not a walkway. I am yet to discover more about this, especially as it is reputed to have gone to Brooklyn Bridge to impress the managers there (I believe for two months but struggle to confirm this). There is an image, produced below, of a sitting-down type conveyor at Coney Island, probably made by Reno, but it is obviously much more than 7 ft high and has a permanent look about it. Perhaps it was installed soon after as a result of a successful trial. It is apparent that this design departed very considerably from his 1892 patent and does not seem to have been repeated. Though Coney island is frequently cited as ‘the first escalator’, the evidence tends to suggest it was very different in conception and not part of the mainstream development of passenger conveyors.  read more

You are currently browsing entries tagged with passenger conveyors at my nerves are bad to-night.