Did you take the path by the great barn or try the little track by the river? – Oh, Kate, it was all one to me. I know East Cheap from Golden Lane, but grass is grass 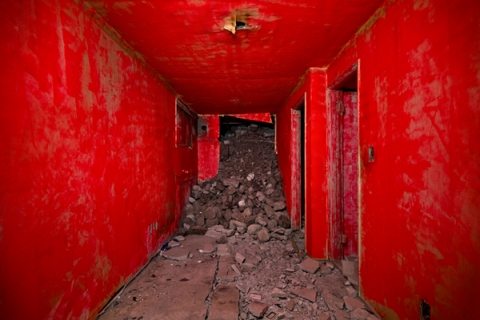 And if I ever was myself I wasn’t that night 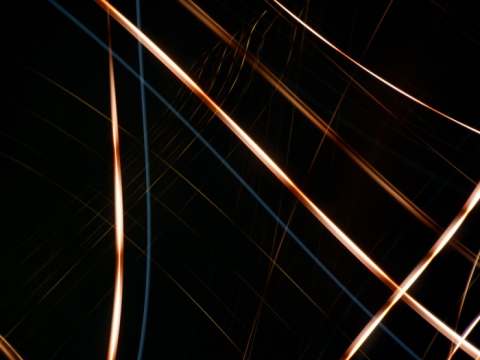 The United States is experiencing an outbreak of amphetamine abuse. The latest national surveys show that about 3 million Americans used amphetamine-type stimulants nonmedically in the past year, 600000 in the past week, and that 250000 to 350000 are addicted. Although survey data indicate that the number of nonmedical users of amphetamine-type stimulants may have stabilized, the number of heavy users with addiction problems doubled between 2002 and 2004. Thus, the public health problem presented by amphetamines may still be increasing in severity; in many ways it surpasses that of heroin. Although all of this is widely appreciated, the history of an even larger amphetamine epidemic 4 decades ago is less well-known.  read more

You are currently browsing entries tagged with san francisco at my nerves are bad to-night.