“Now,” someone said, and I truly couldn’t say if it was me 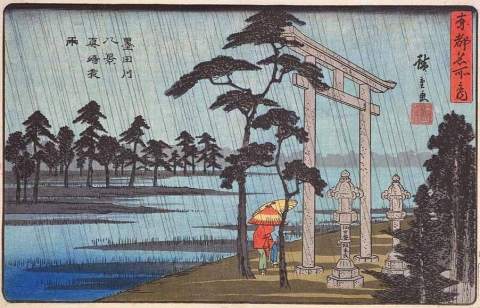 Recently I’ve been watching YouTube clips of Max Wall performing in his role as Professor Wallofski. The weirdness of antiquity hangs over this kind of comedy but unlike other entertainers of the Music Hall era, Wall’s influence (on John Cleese and Les Dawson, for example) is clear and his abject yet distasteful persona, tattered creature of the night who has fallen into the wrong world, is compulsively creepy. Part of his professorial status is earned through a piano whose presence requires not only music but a configuration of the body. Wall’s arachnid body malfunctions under the pressure of this demand (not uncommon among virtuosi); his wrists go floppy or one arm becomes shorter than the other, must be extended and then compared in a routine that addresses the piano as a near-silent phantom of cultural rectitude, patient and implacable in its search for the perfect human specimen.

All musical instruments come with baggage. In fact they are baggage – objects of surrealist furniture that speak. Smash them, burn them, build them in funny shapes or digital simulacra and yet they grin back: “still here”. Seeing Rhodri Davies set himself up to play amplified harp at Café Oto last night reminded me of Max Wall, not because Rhodri gurns, suffers limb rubberisation or wears black tights but because the instrument is the ventriloquist doll that has the last word. Whatever you do to me tonight, I am the harp of your childhood and all childhoods, it says. Now do your worst.  read more

You are currently reading “Now,” someone said, and I truly couldn’t say if it was me at my nerves are bad to-night.