When I get you on your own you show vestiges of common sense and tell me you know you’ve got to behave or else it’ll be dangerous; but two days of experiments and you’re just as bad as before 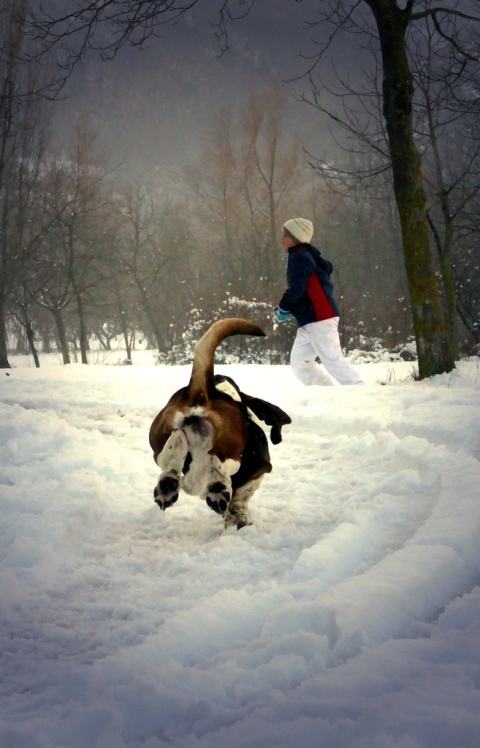 If the presentation of Rafa Benítez to the media at Stamford Bridge on Thursday afternoon perhaps lacked the event-glamour of André Villas-Boas’s debut in the same room last summer – an occasion reminiscent in its swooning near-hysteria of an early Cliff Richard concert – it was still a peculiarly gripping, peculiarly fraught, even thrillingly incoherent occasion…

The high point of the afternoon was perhaps that first glimpse of Benítez, emerging smiling and blushing in a shiny, grey blazer and black shirt, chunkily matadorial, and holding up a Chelsea shirt rather gingerly like a white flag. Flanked by Chelsea’s chief press man, Benítez winced his way beneath the Tambling Suite’s low ceiling and settled down at the gallows-like plinth at the far end with its familiar dual unveiling chairs, the two of them looking less like a managerial dream date and more like a pair of policemen announcing a fresh investigation into some unsolved atrocity. “This is a massive club, a club that will allow me to fight for trophies every year,” Benítez set off cautiously, coming on like some Sunday night Scando-sleuth.

It was of course an inauspicious background for any managerial new dawn, coming just a couple of hours after the FA’s announcement that Mark Clattenburg had no case to answer over Chelsea’s accusations of racial abuse against Mikel John Obi. And naturally there are plenty even among Chelsea’s supporters already suffering from unveiling-fatigue, the temptation to equate these occasions with the wheeling out of the latest puppet prime minster by some banana republic despot. Yes. We have absolute faith in Governor Benítez. No. Governor Benítez can’t talk right now. Governor Benítez is asleep in his wooden crate.

Except, this is still Rafa. That same fidgety, quietly egomaniac managerial prodigy, with his facts, his sense of personal mission. How, you wonder, is it really going to play out for him here in this feudal sporting dictatorship, when even his unveiling is in truth a semi-unveiling, launched in a fluster of equivocation…

You wonder, really, how this can possibly play itself out. Another notable feature of the Villas-Boas unveiling was the presence in the front row of Roberto Di Matteo, nodding politely as his new boss addressed the room, sounding as ever like a very intelligent robot reading segments from a personal improvement manual. Here it was tempting to glance around in search of similarly fateful apparitions. The large portrait of John Terry hanging oppressively close, perhaps. Or more obviously the most potent absence in the room, the man who owns all this  read more

You are currently reading When I get you on your own you show vestiges of common sense and tell me you know you’ve got to behave or else it’ll be dangerous; but two days of experiments and you’re just as bad as before at my nerves are bad to-night.