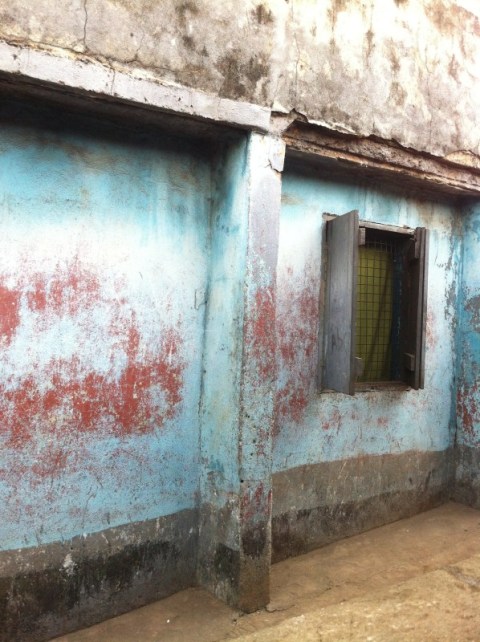 Disc jockey: “What do you think about President Reagan.”

Along with the recording of Johnny Rotten playing his own records on Capital Radio in 1977, this is my other favorite piece of audio ephemera from the punk era, the legendarily awkward “American Radio interview (Winter 1980)” from The Slits.

The group had driven to college radio station WORT-FM in Madison, Wisconsin from Chicago and were exhausted and testy. They immediately set about destroying the show and insulting most of the male listeners. They were slightly nicer to the female callers, even offering to put one on the guest list.

This came in various forms, a promo record, bundled with The Return of The Giant Slits

LP or on the cassette of that album. It’s on the 2008 CD release of The Return of The Giant Slits

Waxidermy had this to say:

Resembling some sort of mythical, technologically-mediated encounter between a coven of witches and a mob of townspeople (most of them men), this “interview” is hilarious, profound, and scary all at the same time.  listen

You are currently reading E pur si muove at my nerves are bad to-night.