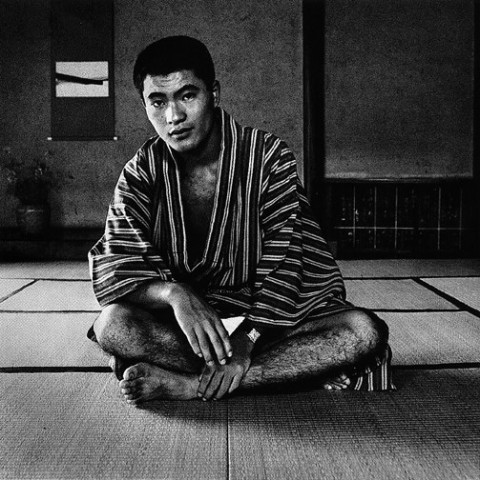 The war in Iraq was not fought principally for economic reasons, but it raised the growth rate by a point or so in 2003. And then in 2004, they actually quite deliberately increased public spending as much as possible—they understood that they didn’t have enough public spending to keep the economy going. And basically the President said to the Congress, “I’ll sign any appropriations bill you send me. Spend away.” And they did. And they squeaked through that election. Behind all of this was the deregulation of the real estate sector, de-supervision, which was designed to put money through the economy on whatever terms possible. That is a real wrecking of the future. It gives you growth in the short term, but everything is set to melt down in a few years. They tried, of course, to push the meltdown past the passage of power to the next administration, and they almost succeeded.

With the Obama administration there was a vast failure to look at the crisis in a realistic way—to assess what it actually was. When you look at the period of, and immediately following, the crisis, the new administration bought into the view that this was a temporary event, and that there would be—at some point—a return to the normal growth path. They didn’t assess the possibility that this wasn’t true—that we’d reached a turning point and we were not going back to that path. And therefore, they created expectations that they could not meet. What they did was vastly too small, and they treated the financial sector as though it were going to behave in the future the way it had behaved in the past—namely, making loans that support economic expansion. But in the environment that we were in—which was basically a debt-deflationary environment—the financial sector makes money not by promoting growth, but by promoting contraction: by shorting things, driving down prices, selling off assets, liquidating, and foreclosing.

So by keeping the financial sector alive, the administration basically kept alive a panoply of institutions which had at one point been constructive but were now purely destructive. And as a result, the notion that the government was going to be the saving force lost steam. It lost credibility because they didn’t take the full spectrum of measures that were required. And because they hadn’t made clear to people from the beginning what they were actually facing, they opened up the window to every quack in the business who had a magical solution—and that includes the Grover Norquists and it includes the Paul Ryans. Plus, you’re faced with large budget deficits—which people attribute more importance to than they actually have—that can easily be turned into an argument supporting cutting government.

The reality is that most operating businesses, if they could rely more on Social Security and less on their own contributions to retirement, more on public health insurance and less on employer contributions, they’d be much better off. For most of basic American business, the more you have insurance schemes handled by the public sector, the better off you are. But there are parts of the plutocracy that have always regarded this as a threat in principle to private insurance companies. It’s the threat of a good example. The government runs an insurance company—it’s basically an office building full of bureaucrats and computers. They don’t have fancy salaries or fancy perks. They’re doing this pretty well on a civil servant’s income, and without lots and lots of people to try and separate the healthy from the sick. They just enroll everybody. And guess what? It’s a very functional system. But there are some parts of the plutocracy that just don’t care what happens to the broader population, and for whom, as I say, the fact that the government runs very efficient, comprehensive insurance programs is politically offensive.  read more

You are currently reading I’ve been round the world several times and now only banality still interests me at my nerves are bad to-night.