they invited me months ago, and I thought by the time it came round I’d be dead 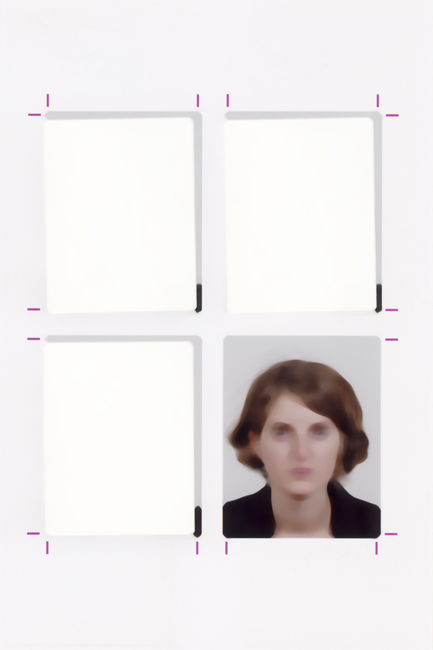 The material needed another outlet. That outlet turned out to be a form of writing for which there is no exact English term: fait divers. This is a French expression, in common use for centuries, for a certain kind of newspaper piece: a compressed report of an unusual happening. What fait divers means literally is “incidents,” or “various things.” The nearest English equivalent is “news briefs” or, more recently, “news of the weird.” The fait divers has a long and important history in French literature. Sensationalistic though it is, it has influenced the writing of Flaubert, Gide, Camus, Le Clézio and Barthes. In Francophone literature, it crossed the line from low to high culture. But though a version of it was present in American newspapers, it never quite caught on in the English language as a literary form.

Raoul G., of Ivry, an untactful husband, came home unexpectedly and stuck his blade in his wife, who was frolicking in the arms of a friend.

A dishwasher from Nancy, Vital Frérotte, who had just come back from Lourdes cured forever of tuberculosis, died Sunday by mistake.

These examples show what the fait divers is about: an event, usually of a grim nature, animated sometimes, but not always, by a certain irony. A fait divers is not simply bad news. It is bad news of a certain kind, written in a certain way. The two examples above were written around 1906 by the French journalist Félix Fénéon, for Le Matin.

Fénéon, who wrote his pieces anonymously, was probably the greatest practitioner of the form. He gave it more wit and bite, more emotional unease and formal perfection, than it had had before. In his hands, it became a modernist form. His collected fait divers, published in English as Novels in Three Lines (a beautiful translation and introduction by Luc Sante on the NYRB Classics imprint), inspired me to try to do the same for the current news from Nigeria. I felt the form would migrate well from one language to another, and from one social context to another. In order to acquire an audience for this daily practice, I began to post the pieces on my Twitter account.

In Ikotun, Mrs Ojo, who was terrified of armed robbers, died in her barricaded home, of smoke inhalation.  read more

§ 2 Responses to they invited me months ago, and I thought by the time it came round I’d be dead

You are currently reading they invited me months ago, and I thought by the time it came round I’d be dead at my nerves are bad to-night.