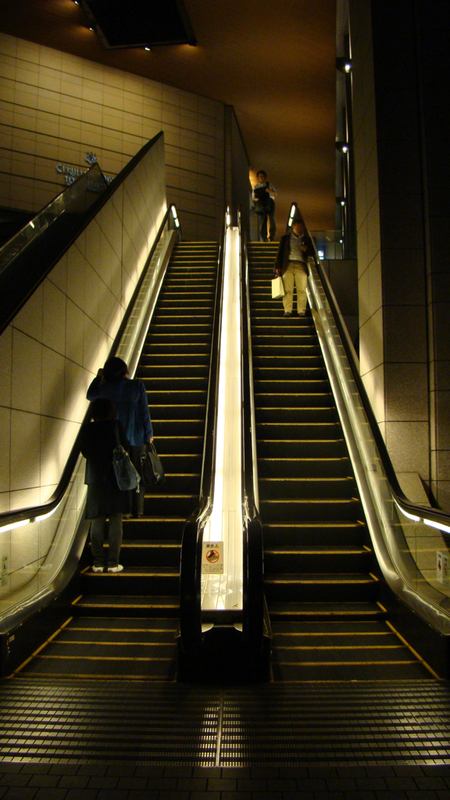 Kossoff speaks reluctantly; he hates talking about painting. “It’s all right,” is the most he shrugs at the sooty charcoal drawings of building sites and train tracks – “Railway Bridge Mornington Crescent”, “Building Site St Paul’s”, “York Way” – as he re-encounters them after half a century. “I was very young! It was all done on the spot. Then I would take them back to the studio, look at them, a few days later decide whether they’re finished. If not, I redrew them completely – like scraping off a painting. I destroy an enormous amount, it’s my greatest regret. I could kick myself. It’s part of my madness.”

Travelling by overground train to an early studio in Dalston, he began observing railways, which “always provide an interesting landscape, it’s all about space and light”. A rush of sensations is packed into converging lines in “Here Comes the Diesel” (the title from a grandson’s scream; a railway line passes Kossoff’s garden); shafts of sunshine illuminate gleaming rails in “Between Kilburn and Willesden, Spring Afternoon”. Building sites too, “beautiful as well as dark”, are “very exciting to see”. In their processes of demolition, excavation, construction, their sense of disequilibrium, they parallel Kossoff’s method of creation, anxiously accumulating then scraping away paint, criss-crossing networks of lines to make stormy drawings – “Demolition of YMCA Building, London”, “Kings Cross Building Site Early Days” – as vividly textural as paintings.

Structure against transience and instability, coherence against chaos, is perhaps the inevitable battleground for any painter picking up the European representational tradition after Cézanne. “I feel embarrassed to use the word ‘Cézanne’, but it’s Cézanne all the time,” Kossoff answers when I ask about influences. “Cézanne gets bigger and bigger. The older I get – I’m pretty old – he could be another Giotto as far as I’m concerned.”

No painter is more steeped in Old Masters than Kossoff, who, aged nine, walked from the east end to the National Gallery and began to teach himself to draw. “My parents weren’t interested in me becoming an artist. They were puzzled by me altogether. I wasn’t much good at anything at school, and at St Martins they didn’t like what I was doing. I always felt I couldn’t draw.”  read more

You are currently reading As you can imagine you go forward and you do not remember exactly what you have done at my nerves are bad to-night.