Such shreddes of sentence strewed in the shop 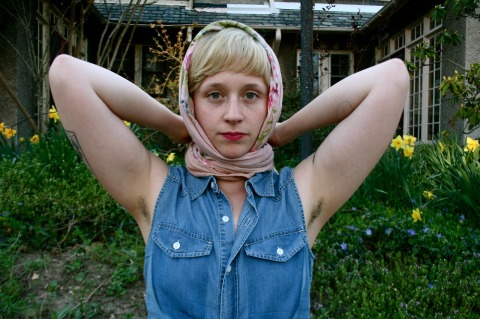 I am Philip Roth. I had reason recently to read for the first time the Wikipedia entry discussing my novel “The Human Stain.” The entry contains a serious misstatement that I would like to ask to have removed. This item entered Wikipedia not from the world of truthfulness but from the babble of literary gossip—there is no truth in it at all.

Thus was created the occasion for this open letter. After failing to get a change made through the usual channels, I don’t know how else to proceed.

Roth then goes on to explain that while our article claimed Anatole Broyard was the inspiration, the inspiration was in fact Melvin Tumin.  read more

You are currently reading Such shreddes of sentence strewed in the shop at my nerves are bad to-night.