SUNNYSIDE: Why, Dora, what’s the matter? Your eyes are red. DORA: Are they? Thank you. I don’t care, they were blue this morning, but it don’t signify now 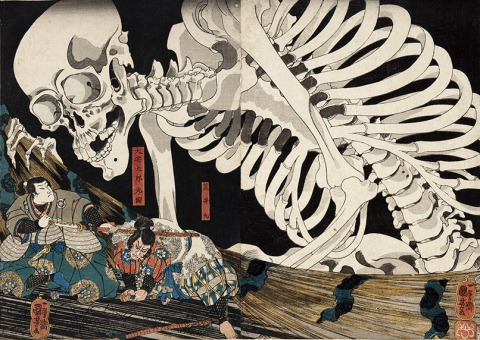 Examples of premature obituaries range from that of arms manufacturer Alfred Nobel, whose premature obituary condemning him as a “merchant of death” may have caused him to create the Nobel Prize, to black nationalist Marcus Garvey, whose actual death was apparently caused by reading his own obituary…

Eric Blore: great comedic film actor of the 1930s and 1940s. His death caused an unexpected stir, quite independent of his fame. The British critic Kenneth Tynan, writing for The New Yorker, had recently made a mistaken reference to “the late Eric Blore”, and this error passed by the normally vigilant checking department. When Blore’s lawyer demanded a retraction, the editor had no choice other than to refer this demand to Tynan, pointing out in a fury that this was the first retraction ever to appear in that uniquely authoritative magazine. In disgrace, Tynan prepared a major apology, to appear prominently in the next issue. On the eve of publication, when the edition was printed and ready for delivery, Blore passed on. So next morning, the daily papers announced Blore’s death, while The New Yorker apologised for any insult to Mr. Blore’s feelings through their erroneous report of his demise.  read more

You are currently reading SUNNYSIDE: Why, Dora, what’s the matter? Your eyes are red. DORA: Are they? Thank you. I don’t care, they were blue this morning, but it don’t signify now at my nerves are bad to-night.