If at first you succeed, then what? 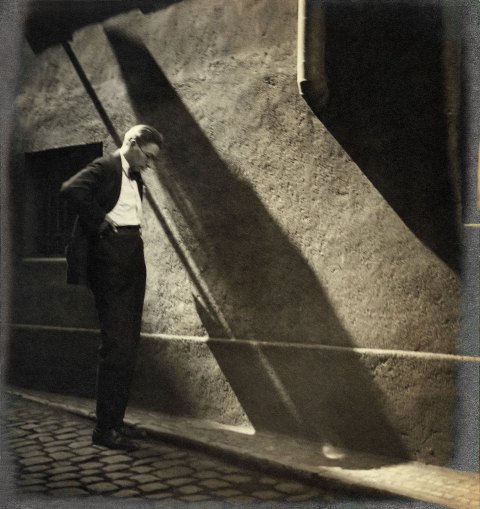 It is sometimes argued that the US government must be dependent on commercial bank money to fund its various activities and public enterprises, because the US Treasury holds some deposit balances at commercial banks.  But I believe this is a seriously misleading claim.  The government is certainly dependent on private sector economic activity and finance in a more general sense: if there were less private sector economic activity, there would be correspondingly fewer goods and services produced by our society, and thus fewer real assets that the government could make obtain and make use of to carry out its own activities.  But the government is not financially dependent in any fundamental way on commercial bank deposit liabilities to carry out government spending.

To see this, let’s first look at a simplified picture of Treasury taxing and spending, before moving to the more detailed and accurate picture.  The US Treasury has an account at the Fed called the “general account,” and that is the account from which it spends.  Suppose I have an account at Maple Valley Bank from which I pay a $2000 tax obligation to the US government.  Here’s the simplified picture: I send a check to the government, and as a result of the check being cleared $2000 is transferred from Maple Valley Bank’s Fed account to the Treasury general account.  At the same time, my deposit account balance at Maple Valley Bank is reduced by $2000 and so Maple Valley Bank’s debt to me is reduced by $2000.  Thus, Maple Valley Bank has lost both a $2000 asset and a $2000 liability, and experiences no net loss or gain.  But the US Treasury now has $2000 more and I have $2000 less.  The Treasury then spends that $2000 by buying $2000 worth of sticky note pads from Acme Office Supplies, a company which banks at Old Union Bank.   After the various payment operations are completed, Acme’s account at Old Union has $2000 more in it, and $2000 has been transferred from the Treasury general account to Old Union’s reserve account at the Fed.

Now here’s the more accurate picture:   In practice it has been found that conducting government operations in the way just described results in undesirable volatility in bank reserve balances, which interferes with the central bank’s ability to implement its target rate for interbank lending:   So the government has introduced Treasury Tax and Loan (TT&L) accounts.   TT&L accounts are US Treasury accounts at commercial banks designated as TT&L depositories.  Suppose Ridge Bank is such a depository.  Then when I send my $2000 check to the government, it may deposit it in its TT&L account at Ridge Bank.  As a result, $2000 is transferred from Maple Valley Bank’s Fed account to Ridge Bank’s Fed account.  At that point, no reserves have left the banking system.  But as the Treasury spends over time, it continually transfers money from its TT&L accounts to the general account, and then spends from the general account.  As that happens, central bank liabilities first leave commercial bank reserve accounts and then go back into those accounts after the Treasury spends.

Clearly there is no fundamental difference between the simplified system and the more complex system that uses the TT&L accounts as monetary way stations.  The TT&L accounts exist solely to smooth out the flow of central bank liabilities to and from the Treasury general account and commercial bank reserve accounts.   There is no sense in which the Treasury needs the commercial banks to “create” money in those accounts to carry out its taxing and spending operations.

You are currently reading If at first you succeed, then what? at my nerves are bad to-night.