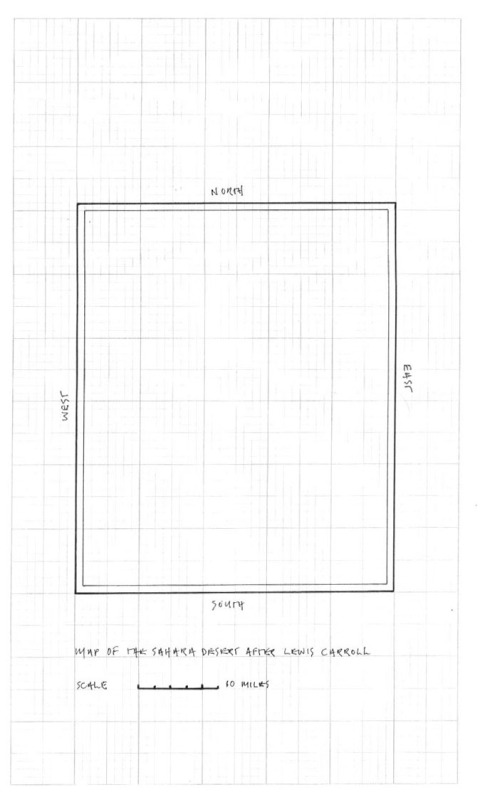 While “cyber” has been around for a few decades as a prefix and an adjective relating to computer networks, it has taken on a new life as a stand-alone noun, especially among military and intelligence types who use it as shorthand for “cybersecurity.”

As a prefix, “cyber-” originated in “Cybernetics,” the title of a 1948 book by Norbert Wiener, subtitled “Control and Communication in the Animal and the Machine.” Mr. Wiener based his neologism on the Greek word kybernētēs, meaning “steersman” or “guide” (also the root of the word “governor”). By the 1960s, as computing matured, “cyber-” began branching out as a prefix in words like “cyberculture” and “cybernaut.”

Then in the early 1980s, science-fiction writers exploring virtual worlds got in on the act. William Gibson introduced “cyberspace” in his 1982 short story “Burning Chrome” and then brought it to a wide audience a couple of years later in his novel “Neuromancer.” Meanwhile, in 1983, Bruce Bethke titled a story “Cyberpunk,” and by 1986 that word had come to name a sci-fi genre, pioneered by Mr. Gibson, with high-tech narratives set in a bleakly dystopian future, often featuring “cyborgs” (short for “cybernetic organisms”).

In the ’90s, that bleakness was replaced by the burgeoning Internet culture’s optimism, as “cyberspace” was reimagined as welcoming. Cyber-coinages abounded, as with spending “cybercash” at a “cybermall.”

Most “cyber” words fell by the wayside, in part shoved aside by the snappier “e-” (for “electronic”), as in “e-commerce.” So when retailers in 2005 began hyping “Cyber Monday” (the Monday after Thanksgiving) as a big day for online shopping, “cyber” already seemed quaint.

But “Cyber Monday” caught on, and some other cyber-words have proved sturdy, like “cyberbullying” and “cyberstalking.” It is in the security sector, however, that “cyber” has made its biggest inroads.  read more

You are currently reading “But Ingolf’s copy wasn’t the original,” I said. “The parchment was the original.” “Casaubon, when originals no longer exist, the last copy is the original.” at my nerves are bad to-night.