What Hook means when he says that those wretched streets ‘covered the site of Regent Street’ is that Regent Street was really there first; it was just necessary to get rid of the rubbish on top of it 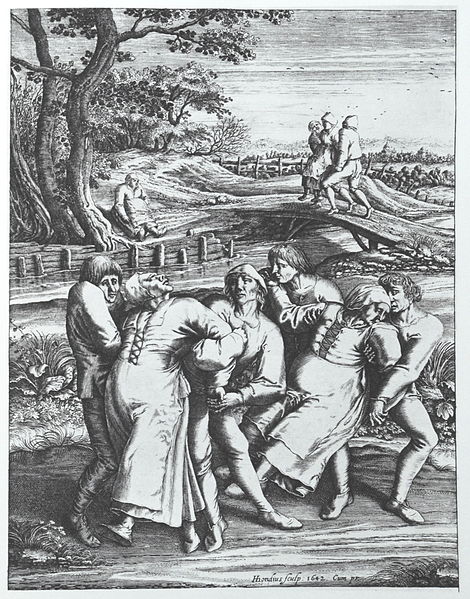 You photographed the Soviet invasion of Prague in 1968. What effect did the invasion have on you personally?
My photographs of the Soviet invasion in 1968 are a very personal testimony, an expression of bewilderment, despair and unspeakable sadness. When I decided to go live in the West, I left my best negatives with a friend in Prague, because if the negatives were to be found in my luggage at the airport, I would not have been able to leave the country. I also left with this friend my negatives of the Soviet invasion. Unfortunately, his home was raided by the secret police, who were looking for anti-government documents. They did not find my negatives. However, after the police left, my friend, out of fear that they might return, burned my best negatives of the invasion.

Have you ever shown those pictures?
For years I searched in vain, trying to find at least some prints. Only recently did I find some photographs from the 1968 invasion in a box of my letters to my father, which his second wife gave to me after he died. He lived in the country, and I had sent him some photographs so that he could see how it looked in Prague in those days. I had totally forgotten that I sent them. About 20 of them were exhibited for the first time in the spring of 2009 at Michigan State University. Four photographs were exhibited and published in a catalog of a large show mounted to mark the 40th anniversary of the Soviet invasion in Prague.

Is there such a thing as a “Czech” photographic aesthetic?
I don’t think so. But Czechs and Slovaks take photography very seriously. The Czech avant-garde art groups in the early 20th century included writers, painters, photographers and sculptors. And even during communism the official state body “The Artists Union” had departments of painting, sculpture, printmaking and photography. I became a member of The Artists Union in 1969, and in my identity card, in the column “profession,” was written: “visual artists—photographer.”…

I’m struck by the graphic power of your work, especially the strong contrast and pronounced grain. How did you arrive at this visual aesthetic?
In Czechoslovakia in the 1960s high-speed 35mm photographic film was not available. We used high-speed cinematographic film, which we bought on the black market from film cameramen. When pushed, the film was quite grainy, and I liked it very much. The style was born out of necessity, but I like the grain, I like the texture, even the faults in the emulsion. I don’t mind them; I consider them part of the image.  read more

You are currently reading What Hook means when he says that those wretched streets ‘covered the site of Regent Street’ is that Regent Street was really there first; it was just necessary to get rid of the rubbish on top of it at my nerves are bad to-night.