I’m still here – where are you? 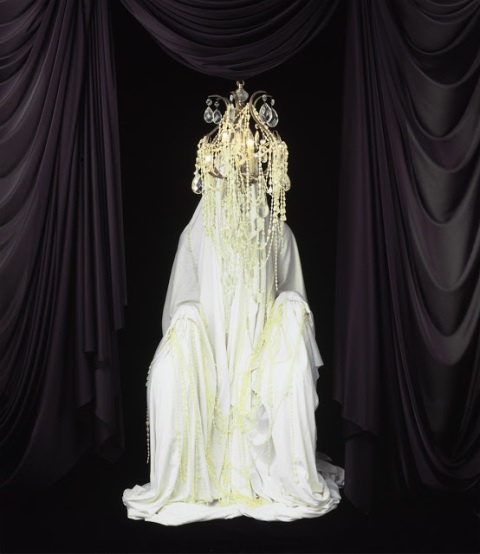 The great period for the carte-de-visite was from 1859 to the later 1860s. It was in May 1859 that Napoleon III riding at the head of his troops, actually halted the French army en route to the war in Austria whilst he called at Disdéri’s Paris studio. The Emperor had shrewdly realised how effective as personal publicity such cheap portraits would be among the populace; and what the Emperor did the whole of fashionable Paris was quick to emulate. Disdéri made a fortune, opening studios in Toulon, Madrid and London. At the height of the craze, in 1866, it was estimated that between three and four hundred million of the small-scale photographs were sold in England alone. But after that year the fashion went into quick decline, though the carte-de-visite as the accepted format for run-of-the-mill family record was to last well into the century. Ergo those countless little sepias we find today in every fleamarket…

Though photography was in very essence part and parcel of the science and technology of the period – collodion, silver nitrate, anastigmatic lenses et al – the theme of photo-back imagery is essentially that of ‘Art’. There is scarce a chemical in sight. The underlying art theme of A & G Taylor’s photo-back illustrated here, with its flowers, birds, abstract patterning and one little putto actually creating a picture by drawing is not untypical, and that the imagery in this case does include an incidental camera is sufficiently uncommon to put this example into a distinct sub-category known to collectors as a ‘camera-back’. Rare indeed is a design such as that of Lambert Partington of Southport showing the whole paraphernalia – camera, dark slide, developing dish, retouching brushes and even painted studio backcloth-virtually the complete kit.

But still, ‘visiting card’? Could these little photographs ever actually have been so used?  read more

You are currently reading I’m still here – where are you? at my nerves are bad to-night.