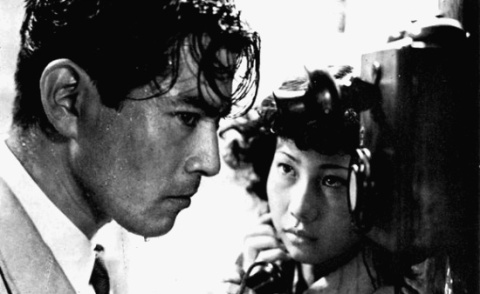 Steam Machine Music is a homebuilt mechanical instrument made mostly from vintage Meccano parts. The instrument is driven by a steam engine that provides the whole instrument with energy. The sound material is generated using two music boxes that are programmable with perforated paper strips, a small Zither – a stringed instrument played with Meccano pulley wheels thus generating continuous drones instead of the normal plucking of the strings. Furthermore a dynamo that generates alternating current, which drives a small Lego engine which output is feed directly to a mixing desk generating a continuous tone which frequency is depended of the speed of the steam engine. Additionally a “drum” machine is incorporated which is built with Meccano parts that can be programmed to consist of up to four simple rhythm patterns; and the most important sound generating part is the sound of the machine itself, the rhythmic patterns and pulsating drones of the steam engine, the squeaking of the gear trains and the rattling of the whole structure is all important parts of the sonic experience.

The instability of the entire mechanism is extremely noticeable, and displays and reflects the physicality of the machine to an extreme degree. Everything is imminently about to go wrong, a cogwheel that jams, a screw that loosens itself, a chain falling of, water running out, the loss of steam pressure, gas running out. One could state that this is physical mechanical glitch music, but in contrast to its digital counterpart, Steam Machine Music questions the whole practice and conceptualizing of machine music in a historical perspective that points to the fact that machines always have been malfunctioning, they have always broke down, there has always been a ‘real’ physical mechanism that challenged the predetermined functionality of the machine.  watch

You are currently reading Interviewing a man under the impression that he was a schizophrenic in care in the community when in fact he was an engineer who’d come on to talk about the M25 at my nerves are bad to-night.