Fictions can degenerate into myths 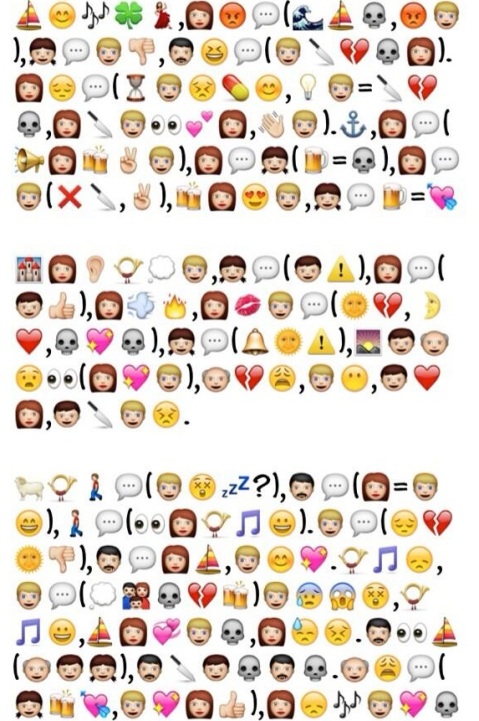 Many multilinguals report different personalities, or even different worldviews, when they speak their different languages.

It’s an exciting notion, the idea that one’s very self could be broadened by the mastery of two or more languages. In obvious ways (exposure to new friends, literature and so forth) the self really is broadened. Yet it is different to claim—as many people do—to have a different personality when using a different language. A former Economist colleague, for example, reported being ruder in Hebrew than in English. So what is going on here?

Benjamin Lee Whorf, an American linguist who died in 1941, held that each language encodes a worldview that significantly influences its speakers. Often called “Whorfianism”, this idea has its sceptics, including The Economist, which hosted a debate on the subject in 2010. But there are still good reasons to believe language shapes thought…

Greeks are very loud and they interrupt each other very often. The reason for that is the Greek grammar and syntax. When Greeks talk they begin their sentences with verbs and the form of the verb includes a lot of information so you already know what they are talking about after the first word and can interrupt more easily.

Is there something intrinsic to the Greek language that encourages Greeks to interrupt? Consider Johnson sceptical. People seem to enjoy telling tales about their languages’ inherent properties, and how they influence their speakers. A group of French intellectual worthies once proposed, rather self-flatteringly, that French be the sole legal language of the EU, because of its supposedly unmatchable rigour and precision. Some Germans believe that frequently putting the verb at the end of a sentence makes the language especially logical. But language myths are not always self-flattering: many speakers think their languages are unusually illogical or difficult—witness the plethora of books along the lines of “Only in English do you park on a driveway and drive on a parkway; English must be the craziest language in the world!”  read more

You are currently reading Fictions can degenerate into myths at my nerves are bad to-night.