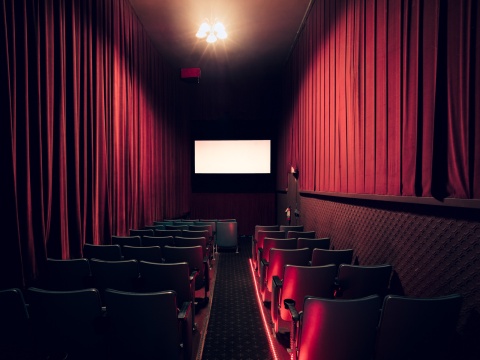 Luder
The three finest works of British brutalism were designed by Rodney Gordon of the Owen Luder Partnership. They were: Eros House in Catford, London; the Tricorn in Portsmouth; and the Trinity in Gateshead. The first, a block of flats, is disfigured; the other two shopping centre and car park complexes have been destroyed in acts of petty-minded provincial vandalism. One can have nothing but contempt for the scum-of-the-earth councillors, blind planners and toady local journalists who conspired to effect the demolition of such masterpieces. One can only despair at the pusillanimous lack of support from wretched English Heritage.

The dependably crass Prince of Wales, the man who sullied Dorset with Poundbury, described the Tricorn as “a mildewed lump of elephant droppings”, a simile as vulgar as it is visually inept. No doubt his heritage industry toadies removed their tongues in order to chortle a moment’s laughter. The critic Ian Nairn was on the money: “This great belly laugh of forms … the only thing that has been squandered is imagination.”

Gordon’s imagination was indeed fecund, rich, untrammelled. It was haunted by Russian constructivism, crusader castles, Levantine skylines. But the paramount desire was to make an architecture that had not previously existed. There are as many ideas in a single Gordon building as there are in the entire careers of most architects. The seldom-photographed street level stuff at the Trinity left the observer with the sensation of being in the presence of genius. One thinks of the burning of books.

Monstrosity
It took more than three-quarters of a century before high Victorian architecture began to be rehabilitated through the efforts of John Betjeman, Evelyn Waugh, etc. Their pleas went unheeded. They were reckoned to be perverse and mischievous. Thousands of “monstrosities” were destroyed. The survivors are now widely valued, and lost ones are mourned. We have learned nothing. Half a century after brutalism’s heyday, the term “concrete monstrosity” trips readily off the tongues of the unseeing, the torpid, the incurious. Britain is once again being architecturally cleansed in favour of timidity and insipidity.

New
Newness and change were bound to be for the better. When Harold Macmillan announced in 1957 that “most of our people have never had it so good”, some of our people were still living in caves (in the Severn valley), and many of our people had no bathrooms and shared outdoor toilets. Built along brutalist lines, new flats had all those amenities, plus central heating, and were welcomed by their occupants. Social-housing projects were not yet bins for sociopaths. But they would soon become so: if blocks are unguarded, if there are no janitors, if they are not maintained … You don’t buy a car and never get it serviced.  read more

You are currently reading wch Restraynt is by the meanes of playinge the Jeylle of dooges at my nerves are bad to-night.