Was he more convinced of the esthetic value of the spectacle? 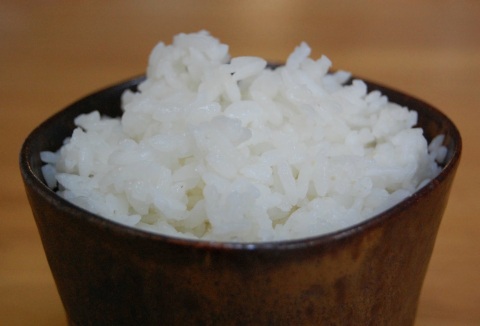 We usually just stop the simulations at the present, because we’re still trying to understand how we got here, but there’s no particular reason to stop them. You can continue to run them forward and some people have done that in the past. What they’ve found is that if you run the universe far enough into the future it expands into a pretty bleak place.

All the matter runs away from each other, because space is being created at an ever-accelerating rate. In fact, people often joke that this is the right time to do cosmology because trillions of years from now we won’t be able to see anything: Everything will have receded out of sight.  So yes, we can run these simulations into the future, but it’s not that interesting. The universe is much more interesting now than it’s going to be in the future, provided that this accelerating expansion phase of the universe continues as we expect it to.  read more

You are currently reading Was he more convinced of the esthetic value of the spectacle? at my nerves are bad to-night.