What makes Iago evil? some people ask. I never ask 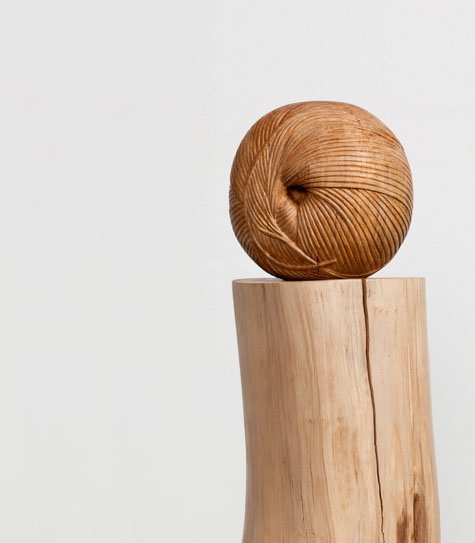 Unsophisticated critics often identify economic neoclassicism with models in which all agents are perfectly informed. Or fully instrumentally rational. Or excruciatingly selfish. Defining neoclassicism in this manner would perhaps be apt in the 1950s but, nowadays, it leaves almost all of modern neoclassical theory out of the definition, therefore strengthening the mainstream’s rejoinders. Indeed, the last thirty years of neoclassical economics have been marked by an explosion of models in which economic actors are imperfectly informed, some times other-regarding, frequently irrational (or boundedly rational, as the current jargon would have it) etc. In short, Homo Economicus has evolved to resemble us more.

None of these brilliant theoretical advances have, however, dislodged the neoclassical vessel from its methodological anchorage. Neoclassical theory retains its roots firmly within liberal individualist social science. The method is still unbendingly of the analytic-synthetic type: the socio-economic phenomenon under scrutiny is to be analysed by focusing on the individuals whose actions brought it about; understanding fully their ‘workings’ at the individual level; and, finally, synthesising the knowledge derived at the individual level in order to understand the complex social phenomenon at hand. In short, neoclassical theory follows the watchmaker’s method who, faced with a strange watch, studies its function by focusing on understanding, initially, the function of each of its cogs and wheels. To the neoclassical economist, the latter are the individual agents who are to be studied, like the watchmaker’ cogs and wheels, independently of the social whole their actions help bring about.

So, the first feature of the ‘body of theory’ we think of as neoclassical is its methodological individualism: the idea that socio-economic explanation must be sought at the level of the individual agent. Note two things: First, this was not the method of classical economists like Adam Smith and David Ricardo. Or, indeed, of Keynes. Or Hayek. Secondly, this proclivity is fully in tune with the mid-19th Century angloceltic liberal individualism (though the opposite does not hold) as it imposes axiomatically a strict separation of structure from agency, insisting that socio-economic explanation, at any point in time, must move from agency to structure, with the latter being understood as the crystallisation of agents’ past acts.  We shall argue later that this strict separation is central in not only defining but also undermining the most recent claims of neoclassicism.  read more

You are currently reading What makes Iago evil? some people ask. I never ask at my nerves are bad to-night.