I come from a big family. Mammals 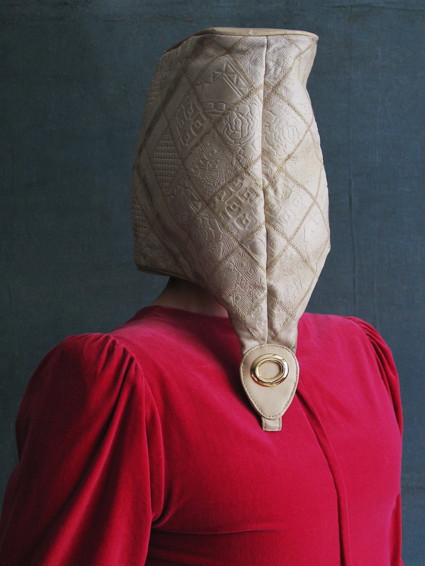 One internet music “sharing” trend largely unnoticed by the powers that sue was the niche explosion of obscure music download blogs, lasting roughly from 2004-2008. Using free filesharing services like Rapidshare and Mediafire, and setting up sites on Blogspot and similar providers, these internet hubs stayed hidden in the open by catering to more discerning kleptomaniac audiophiles. Their specialty: parceling out ripped recordings—many of them copyrighted—from the more collectible and unknown corners of music’s oddball, anomalous past.

While the RIAA was suing dead people for downloading Michael Jackson songs (and Madonna was using Soulseek to curse at teenagers), obscure music blogs racked up millions of hits, ripping and sharing 80s Japanese noise, 70s German prog, 60s San Francisco hippie freak-outs, 50s John Cage bootlegs, 30s gramophone oddities, Norwegian death metal, cold wave cassettes made by kids in their garages, and the like. It was the mid aughts, and the advent of digitization had inadvertently put the value of the music industry’s “Top Ten” commercial product in peril. That same process transformed the value of old, collectible music as well. If one smart record collector was able to share the entire contents—music, artwork and all—of one vinyl LP on his blog, for free, and upload another item from his 1,000+ collection the next day, for weeks and years, and others like him did the same, competing with each other about who could upload the rarest and most sought-after record, and anyone who downloaded it could then share it again and again… Suddenly everyone in the world had the coolest record collection in the world; and soon, nobody in the world had the coolest record collection in the world.

Obscure music download blogs weren’t shut down like Napster or Megaupload were (though they were indirectly affected by that crackdown); they just, mysteriously, seemed to burn out on their own sometime around 2008. While some are still around, their number represents only a fraction of that mid-00s heyday. Was this because obscure music blogs had overshared the underexposed and blown the whole thing into oblivion? Is the fact that a guy in Japan will no longer pay $500 on eBay for a first pressing of the No New York compilation because he can find it for free on the internet good for the world? Was the commodity-lost but the knowledge-gained an even exchange? To explore what was going on then, I assembled this email roundtable discussion between creators of some of the most popular blogs of the time: Eric Lumbleau of Mutant Sounds, Liam Elms of 8 Days in April, Frank of Systems of Romance and Brian Turner, Music Director of WFMU.  read more

You are currently reading I come from a big family. Mammals at my nerves are bad to-night.