Smiling only encourages men to bore you 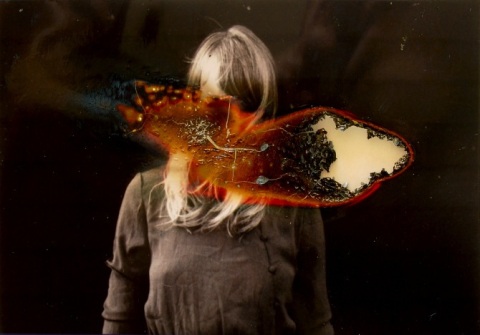 Q2390 Chair: You are a private body-correct?

Simon Thompson: We are a private body-an educational charity, in fact.

Q2391 Chair: A private body can make its own rules, so you can meet tomorrow to make a rule to give the board or a group the right to say, “We’d really rather not have you as a member.” The MCC can manage that; why can’t the banking institute?

Simon Thompson: We have rules which say that when an individual is found by a regulator-

Q2392 Chair: You’ve told us what the rules are. I’m asking you why you haven’t changed them already to enable you to take action.

Simon Thompson: Because we feel that the rules we have at the moment, which state that-well, I won’t repeat them, because you are aware of them. We feel that those rules are appropriate for a professional body that does not have investigatory and disciplinary powers of its own. We-

Q2393 Chair: Okay, so you think that the current rules you’ve got, which enable Fred Goodwin to remain a member, are satisfactory.

Simon Thompson: I think the current rules that we have need to be enhanced by a much greater independent regulator that looks at these cases, can take action against individuals and strike people off-

Simon Thompson: I think our rules have put us in an uncomfortable situation.

Q2395 Chair: So they are not satisfactory.

Simon Thompson: I think without some form of statutory underpinning or much greater co-operation with a regulator, we are not able to take the action against individuals that we might wish to.

Q2396 Chair: It’s extraordinary. Every other private institution out there doesn’t sit around waiting to find out whether Parliament is going to legislate to help it to decide who is suitable to be a member.

Simon Thompson: I’m not sure I entirely agree with that, if I may-

Chair: It’s what you are suggesting.

Simon Thompson: After all, he is a qualified chartered accountant and a member of an accounting body with much greater investigatory and disciplinary powers than our own and he remains on the register.

Simon Thompson: My view is that-

Q2398 Chair: Try to answer the question, because the question is fairly straightforward. It is either a yes or a no, really, that one.

Simon Thompson: It is straightforward. I would like us to have the powers to take action against any individual, including Mr Goodwin, who would have breached our code of conduct.

Q2399 Chair: Given what we have just heard for the last five or six minutes, why do you think that the chartered institute can make much of a contribution in the field of improving banking standards?  read more

You are currently reading Smiling only encourages men to bore you at my nerves are bad to-night.