You can prove anything with facts 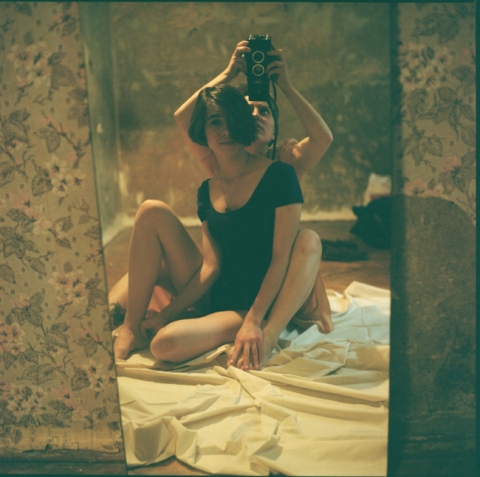 The Staple of Newes is a city comedy that satirises the very idea of ‘news’ and the selling of news through broadsheets, gazettes, or curantes – themselves all rather ‘new’ phenomena. Running through the play, though, is a familiar Jonsonian trope taken to an extreme level; many of Jonson’s prefaces or epilogues give short shift to quarrelsome critics or unamused audiences, but Staple actually stages disapproval of the play, introducing an ‘intermean’ after every act in which allegorical characters dissect its content.

A few days before reading The Staple of Newes, I watched a DVD of Stewart Lee’s 2012 comedy tour, Carpet Remnant World. Perhaps surprisingly, there are similarities. Of course, it is difficult to compare with any seriousness Lee’s layered irony with Jonson’s 17th-century wit, but the intermean in The Staple of Newes offers a small but amusing point of comparison.

Lee’s Carpet Remnant World is structured by his repeated addresses to the audience, which he splits into two: those who are fans of his comedy and have seen him before – sitting in the centre, before the stage – and those who have been dragged along by their friends – sitting up in the Gods. Every joke is analysed, re-told, and explained for the benefit of the latter, these supposedly unamused and baffled guests…

The following intermeans serve, like Stewart Lee’s running address to the theatre, to deconstruct the play’s comedy through misinterpretation. The Gossips complain about the characters and even criticise the moral voice of the play, Pennyboy Canter; Tattle complains, ‘I cannot abide that nasty fellow, the beggar. If he had been a court-beggar in good clothes, a beggar in velvet, as they say, I could have endur’d him’ (Intermean I, 10-12).  Such self-conscious irony is of course nothing new to the early modern theatre, but the extent to which Staple is structured upon it is quite surprising. Setting us up for the fact that the beggar is in fact the wealthy father of the play’s hero, the prodigal Pennyboy Junior, Jonson’s comedy structure typifies this self-referential aspect of early modern drama. The tropes, types, and plots of what Jonson might call ‘mouldy’ tales are all discussed, mocking the tastes of contemporary audiences.  Tattle ‘would fain see the fool… the fool is the finest man i’the company, they say, and has all the wit…’. Yet, as Mirth informs her, ‘they ha’ no fool i’this play’ (ll20-26). Indeed, the gossips quarrel over the reputation of the playwright himself, remembering a performance of Jonson’s The Devil is an Ass and more favourably recalling the drunken smith in the popular anonymous play The Merry Devil of Edmonton: ‘Would we had such another part and such a man in this play. I fear ’twill be an excellent dull thing’ (ll.78-9).  read more

You are currently reading You can prove anything with facts at my nerves are bad to-night.