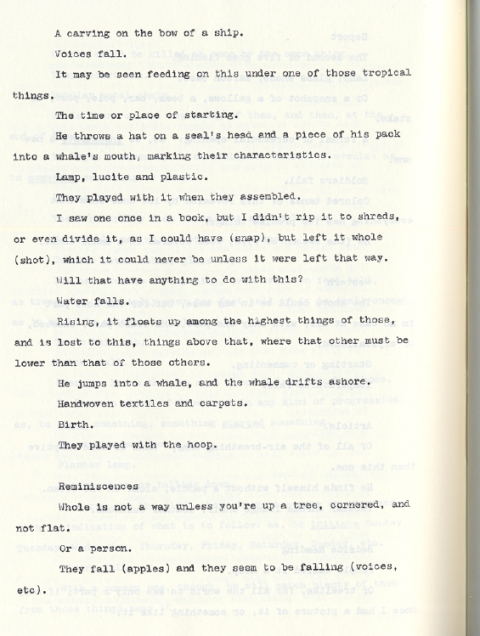 Now pretend you don’t know a single person who wears Google Glass… and take a walk outside. Anywhere you go in public – any store, any sidewalk, any bus or subway – you’re liable to be recorded: audio and video. Fifty people on the bus might be Glassless, but if a single person wearing Glass gets on, you – and all 49 other passengers – could be recorded. Not just for a temporary throwaway video buffer, like a security camera, but recorded, stored permanently, and shared to the world.

Now, I know the response: “I’m recorded by security cameras all day, it doesn’t bother me, what’s the difference?” Hear me out – I’m not done. What makes Glass so unique is that it’s a Google project. And Google has the capacity to combine Glass with other technologies it owns.

First, take the video feeds from every Google Glass headset, worn by users worldwide. Regardless of whether video is only recorded temporarily, as in the first version of Glass, or always-on, as is certainly possible in future versions, the video all streams into Google’s own cloud of servers. Now add in facial recognition and the identity database that Google is building within Google Plus (with an emphasis on people’s accurate, real-world names): Google’s servers can process video files, at their leisure, to attempt identification on every person appearing in every video. And if Google Plus doesn’t sound like much, note that Mark Zuckerberg has already pledged that Facebook will develop apps for Glass.

Finally, consider the speech-to-text software that Google already employs, both in its servers and on the Glass devices themselves. Any audio in a video could, technically speaking, be converted to text, tagged to the individual who spoke it, and made fully searchable within Google’s search index.

Now our stage is set: not for what will happen, necessarily, but what I just want to point out could technically happen, by combining tools already available within Google.

Let’s return to the bus ride. It’s not a stretch to imagine that you could immediately be identified by that Google Glass user who gets on the bus and turns the camera toward you. Anything you say within earshot could be recorded, associated with the text, and tagged to your online identity. And stored in Google’s search index. Permanently.

You are currently reading The future is already here – it’s just not very evenly distributed at my nerves are bad to-night.