Only losers take the bus 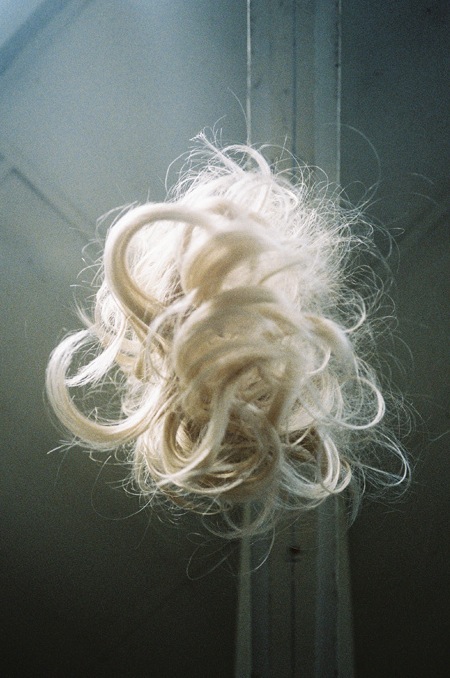 On 11th September 2012, late at night, a group of 4 or 5 people staked out my home. It was only accidentally that I avoided being ambushed (my motorcycle had a flat tire and I thus returned home in a friend’s car). Upon noticing the stalkers I called the police and asked them to come quietly. The police arrived noisily and went to a nearby house first, thus giving the men plenty of time to make their escape. For days, the police refused to investigate properly or to call eyewitnesses to make a statement (later, after I published the story, they did). Since then, I have been denied police protection (unlike most other journalists) and have had to resort to private security.

Soon after the failed ambush, a woman visited my office insisting that I should see her to discuss “the bankers’ designs” on me. I decided to meet with her. She was a frightened woman who claimed to be in grave personal danger. She said that she had been, and was, part of a group comprising former agents and salaried members of the Greek intelligence services, connected to business interests who worked on, at first, wrecking my public image and, later on, planning my physical demise. She added that it was her who, following specific orders, had forged the document ‘proving’ that I was on the payroll of the secret service – a document which her group then circulated to the various blogs that used it.

According to her testimony to me, a group stationed in Skopja was engaged to “see me off”. Part of the same plot concerned the defamation of another woman, a former bank manager with The Bank, who had been fired on false charges of embezzlement because, in truth, she possessed damning evidence concerning The Chairman’s family’s activities. Their plan, vis-a-vis this former bank manager was to plant narcotics in a restaurant that she owned on the island of Zakynthos and to orchestrate a very public arrest so that, in the future, if she ever revealed her evidence against The Chairman’s family, the press could dismiss her as a ‘drug dealer’. To prove her story, my interlocutor handed over a sequence of photographs that were the result of the surveillance of the former bank manager taken by her group. The woman further claimed that she had not dared distance herself from that group but she was afraid that she would be killed upon completing her ‘tasks’.

On our part, we immediately investigated her claims. We subjected her to an accredited graphologist’s test who comfirmed that the forged document showing that I was, supposedly, on the secret agents’ payroll (as published in various blogs) was in her handwriting. We also confirmed with the ferry company that the car in which that team of operatives was supposed to have travelled to Zakynthos (to plant drugs in order to frame The Bank’s former employee) had indeed travelled there. We also established that the car was registered to former intelligence agents who had been prosecuted for an number of misdeeds – and whose court case is pending.

I met with this woman a number of times in an attempt further to establish the truth of her allegations.  read more

You are currently reading Only losers take the bus at my nerves are bad to-night.