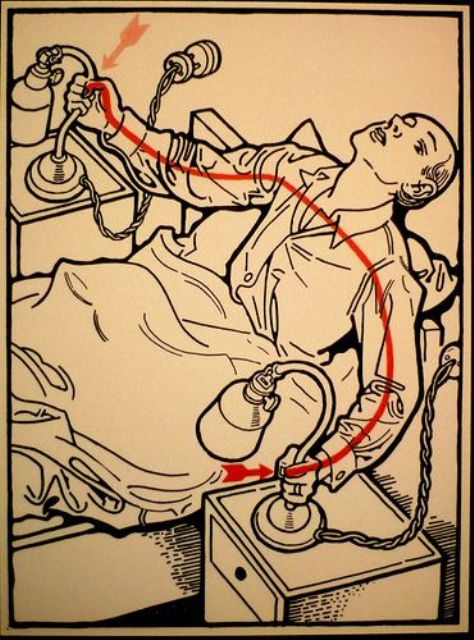 We often hear that our ecological crisis is the result of our short-term egotism: obsessed with immediate pleasures and wealth, we forgot about the common good. However, it is here that Walter Benjamin’s notion of capitalism as religion becomes crucial: a true capitalist is not a hedonist egotist; he is, on the contrary, fanatically devoted to his task of multiplying his wealth, ready to neglect his health and happiness, not to mention the prosperity of his family and the well-being of environment, for it. There is thus no need to evoke some high-ground moralism and trash capitalist egotism. To put it in the terms of Alain Badiou: the subjectivity of capitalism is not that of the “human animal” but rather a call to subordinate egotism to the self-reproduction of the capital.

In other words, self-interested egotism is not the brutal fact of our societies but its ideology – the ideology articulated in Hegel’s The Phenomenology of Spirit under the name of “the spiritual kingdom of animals” – his phrase for the modern civil society in which human animals are caught in self-interested interaction.  read more

You are currently reading Merdre! at my nerves are bad to-night.